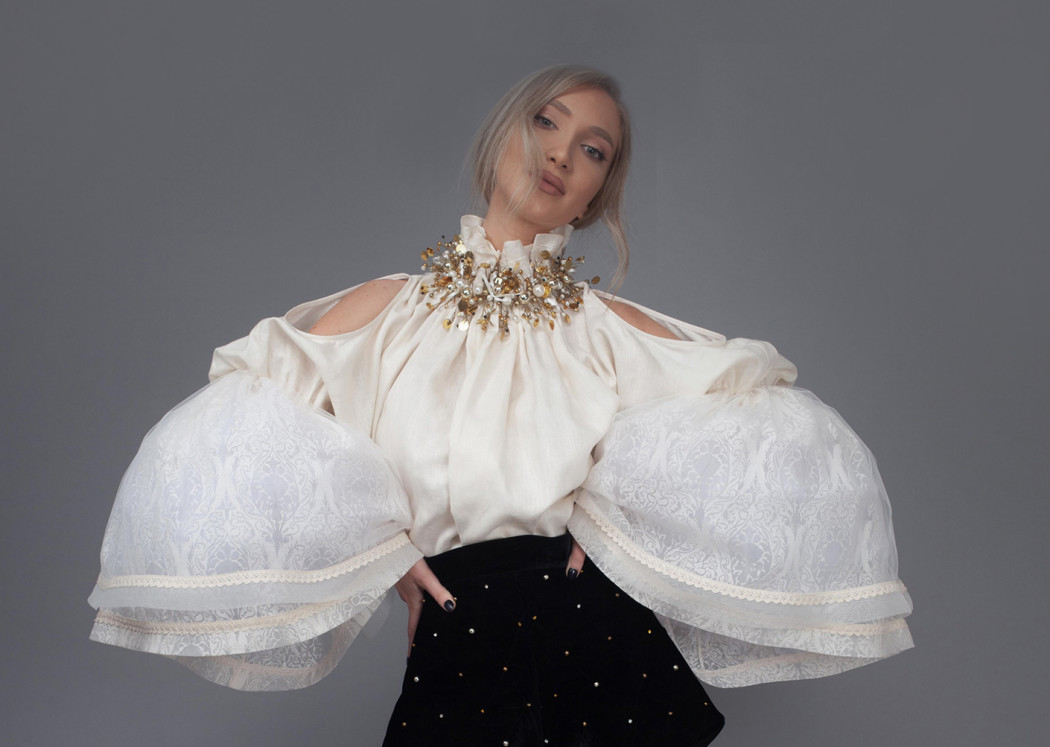 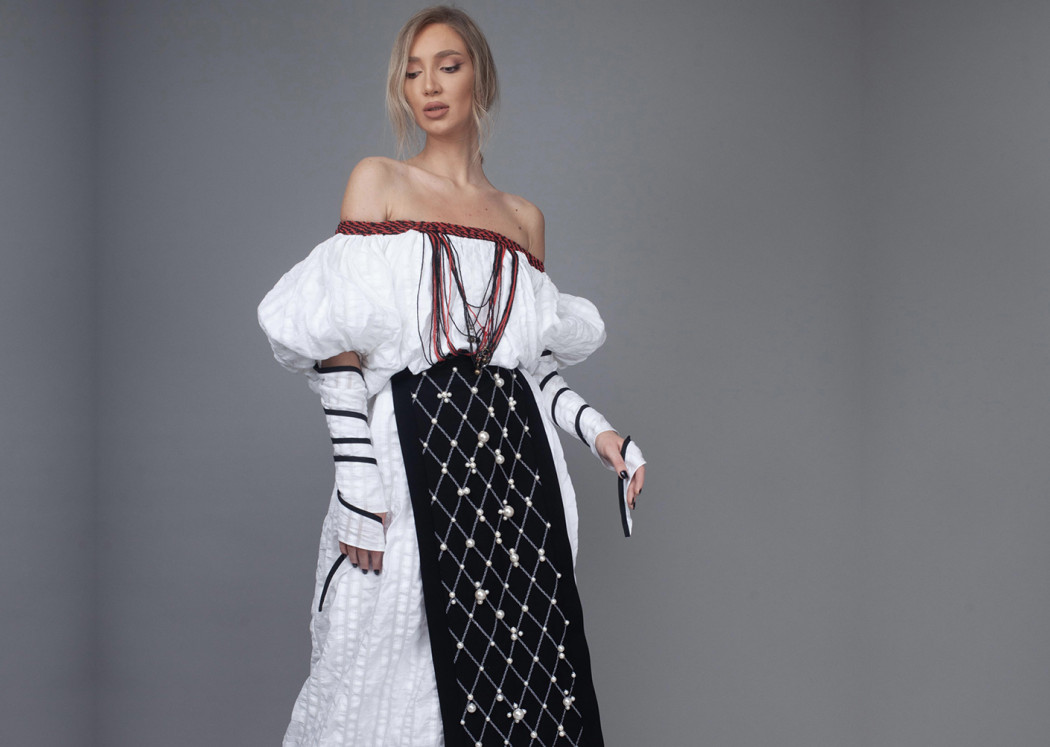 The authentic Romanian traditional costume is ennobled by two essential characteristics: unity and continuity. It is reminiscent of the Dacian dress and can be found in several areas of Romania, especially in mountainous areas where cultural influences have been much better preserved. In the case of men, it is a matter of wearing a "popular shirt", and in the case of women, it is a "popular take". Made of white cotton, linen or borangic fabric, it is adorned with Romanian folk motifs, exceptionally on the sleeves, chest and neck. Historians assume that it was worn for the first time during the Cucuteni culture (5500 BC - 2750 BC), one of the oldest civilizations in Europe.

Traditional Romanian Clothing manages to express through embroidered motifs and symbols, belonging to a community, to a region, highlights the moods but also the important or usual events in human life.

The Romanian motif, present on any traditional dress, varies depending on the use given to the embroidered pieces: adornment, clothing, and household use. The most common Romanian motifs are: spiral and cross geometric lines and symbols, but also ancestral symbols.

The cuts differ from one area to another. We will meet in Bucovina, Moldova, Oltenia, Muntenia, in the area of ​​Bran and Covasna - shirt with heel; in the regions of Hunedoara, Pădurenilor and Arad - the plaid shirt; in Transylvania, Sibiu and Făgăraș - shoulder; in the Bistrița Valley, Neamț, Bucovina, southern and eastern Transylvania - take the hammers or take the Săliște shirt and the lance shirt; and in Maramureș and Bihor - the shirt with a face or a pinch, the loaded shirt and the shirt with a plate.

We invite you to buy, directly from RUA Store, the fabulous authentic Romanian ornaments from Romanian producers, in two variants: the ones from Corund - for those who want a classic traditional costume or Ie-clothing - for lovers of high-end products.

Present posts in a best way to highlight interesting moments of your blog. 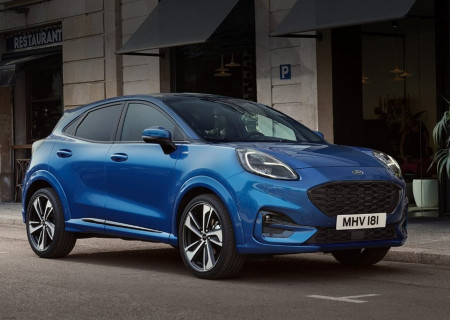 A summer like no other, with the new Ford Puma

A summer like no other, with the new Ford Puma 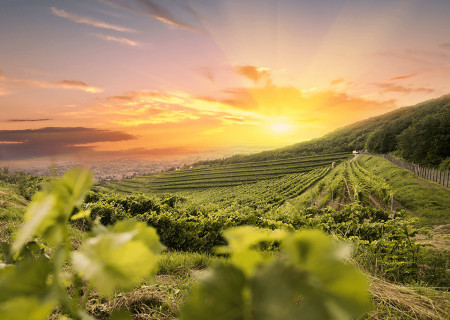 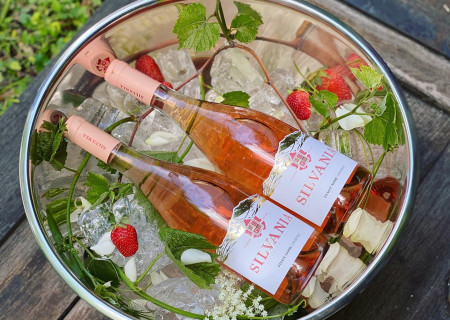 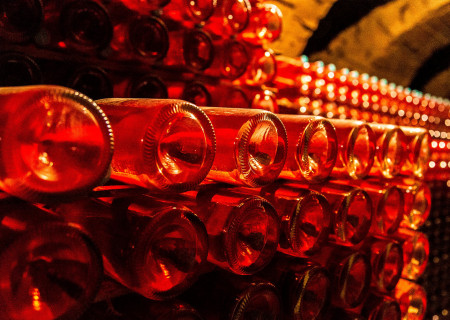 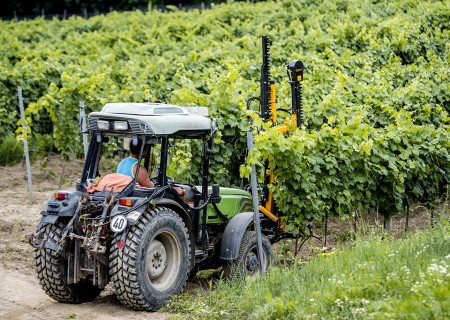 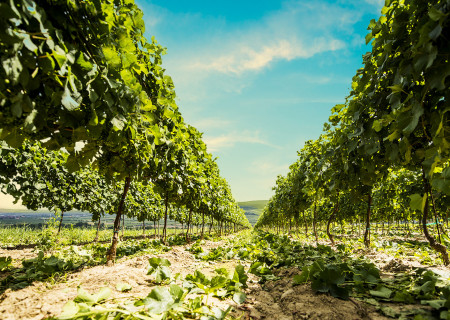 Exceptional wines from the Sylvanian Hills

Exceptional wines from the Sylvanian Hills 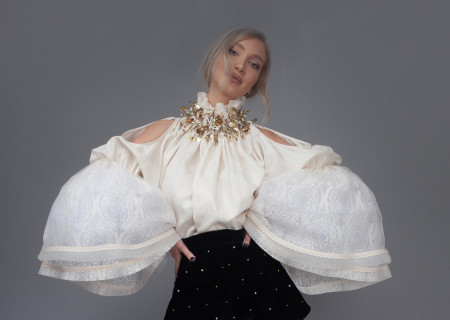 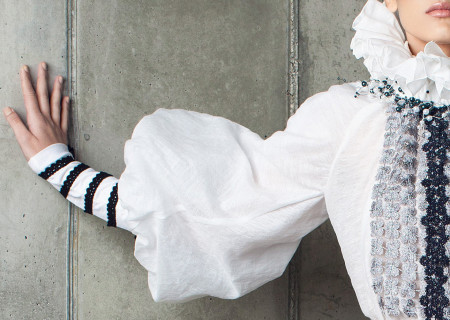 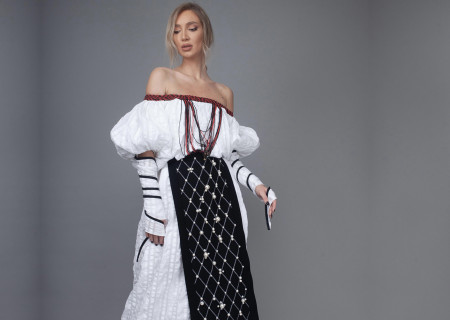 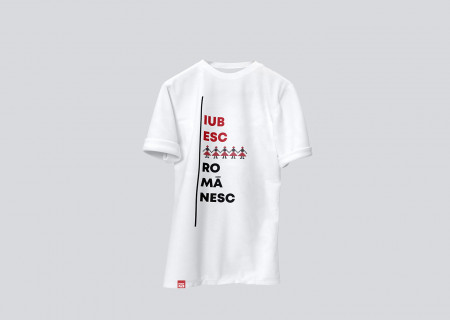 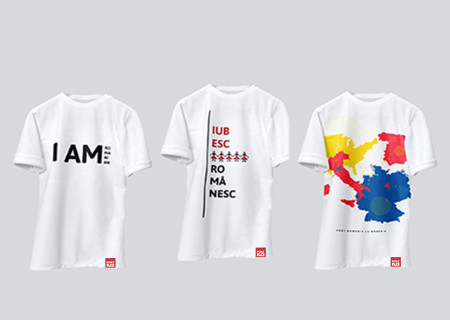